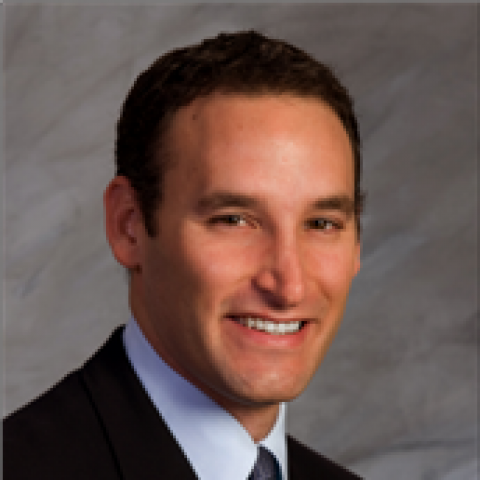 Brian S. Chacker, a former Young Lawyers Division Chair, was elected to the Board of Trustees in 2015. Brian serves on the Grants, Equal Justice Center, and Advisory Board Committees.

Brian’s fervent legal representation, multi‑million‑dollar results, and compassionate advocacy have earned him recognition as one of the top rated personal injury attorneys in Philadelphia. He is a talented litigator who often receives referrals from other firms and delivers substantial verdicts and settlements for those clients. Two of Brian’s recent successes include a referred medical negligence case in which he obtained a $11.9 million verdict, and another referred case he settled for $4.4 million on behalf of an injured contractor. He also serves on the Board of Directors of KleinLife, Work To Ride, and Friends of Farmworkers. Brian’s fluency in Spanish extends his ability to protect the rights of the injured.