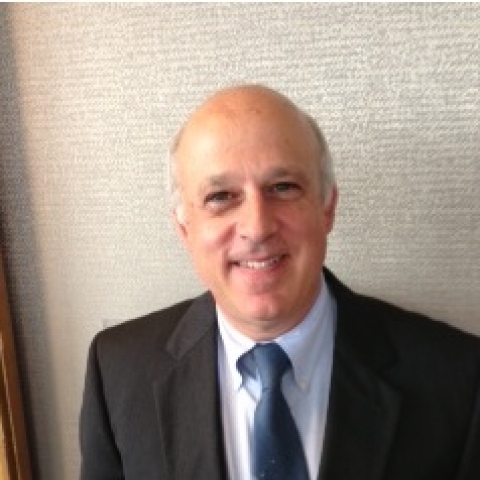 Mark A. Gittelman joined the Board of Trustees in 2017. Mr. Gittelman is the Managing Chief Counsel – Bankruptcy and Business Reorganization for PNC Bank, National Association and is based in PNC’s Philadelphia market. He is primarily responsible for providing legal services for PNC Bank's troubled loan portfolio.

Prior to joining PNC Bank in 1992, Mr. Gittelman practiced at Blank Rome LLP in Philadelphia. He is a member of the Philadelphia, Pennsylvania, New Jersey, and District of Columbia bars, and has served as Vice Chair of the Electronic Transactions in Bankruptcy Subcommittee of the Business Bankruptcy Committee of the ABA Business Law Section. Mr. Gittelman lectures frequently on bankruptcy and UCC issues and on pro bono participation, and is the pro bono coordinator emeritus for the PNC Legal Department.

Until July 2017, Mr. Gittelman served as President of the Board of Directors of the Support Center for Child Advocates in Philadelphia. He had served on their Board since 2008 as a member and as Board Treasurer. Mr. Gittelman is keenly interested in issues regarding children in distress, having had prior experiences as a foster parent in Delaware County, Pa., and having fostered a number of children during that period.

Philadelphia Bar Foundation Expands the Board of Trustees