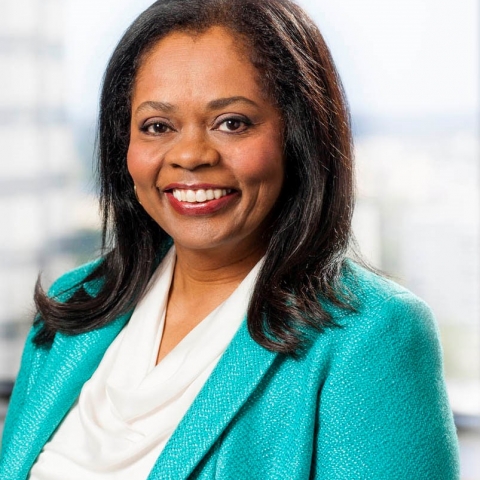 She is a distinguished member of the legal and professional community. Until December, 2019, she served as the Director of the Workers’ Compensation Department of Marshall Dennehey Warner Coleman and Goggin. She also served on the firm’s board of directors for 13 years. Niki additionally chaired Marshall Dennehey’s Human Relations Committee for 10 years and helped develop its first Human Relations Policy. In addition to her legal practice, Niki oversees many of the firm’s diversity and inclusion initiatives, including its relationship of support with Chester A. Arthur Elementary School in Philadelphia.

In 2019, Niki received the Philadelphia Business Journal’s Minority Business Leaders Award for her leadership and community service. She has been recognized as a Pennsylvania Super Lawyer since 2005 and has been selected to its “Top 50 Female Lawyers in Philadelphia” list three times. Niki is the recipient of the 2017 Martha Hampton Award from the Philadelphia Bar Association's Workers' Compensation section. Additionally, she was awarded the Sadie T. Alexander Award for Distinguished Alumni by the University of Pennsylvania Law School. In 2016, Niki was inducted into the College of Workers' Compensation Lawyers, joining a select group of attorneys from across the country who have distinguished themselves in the practice of workers' compensation law.