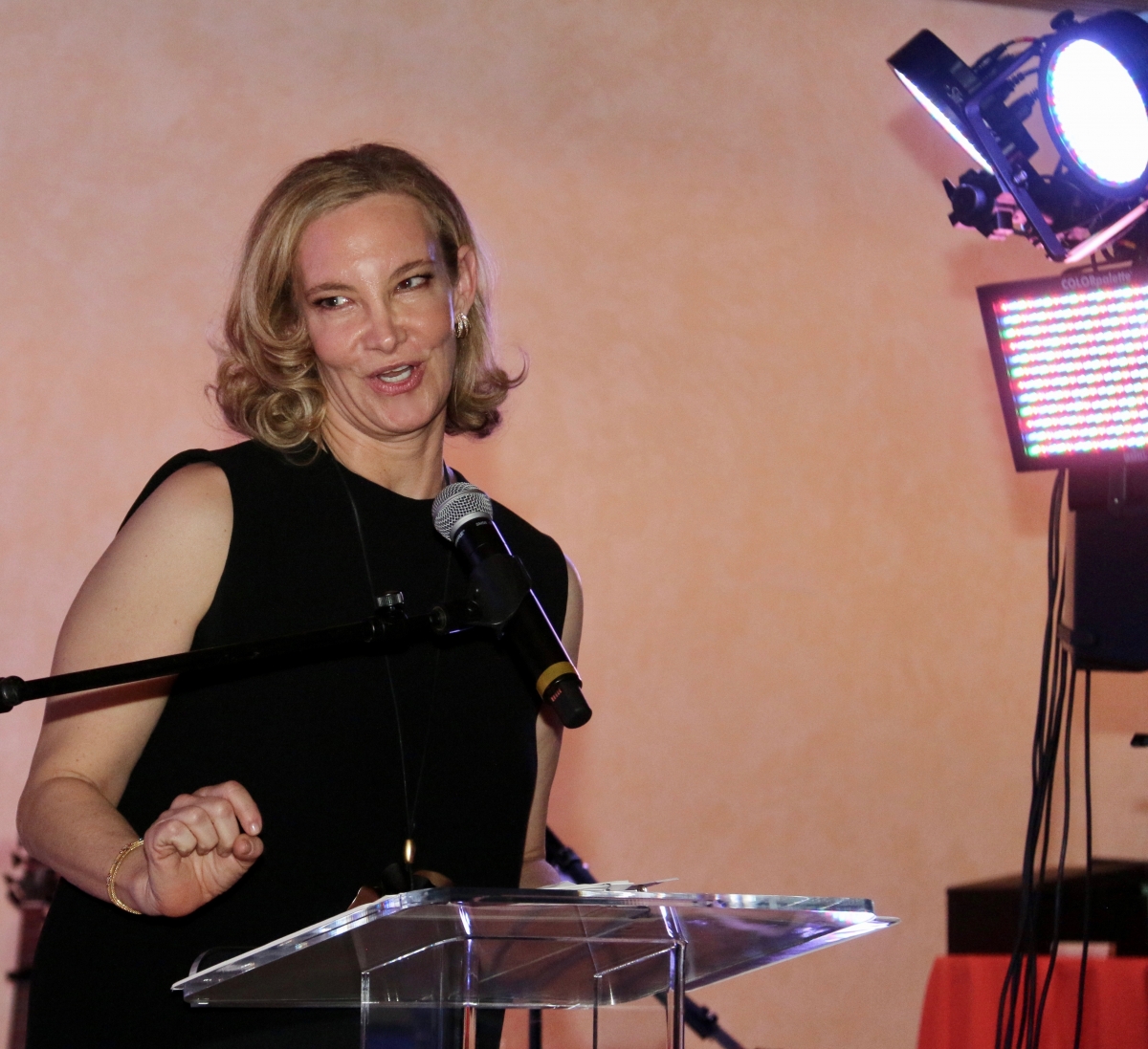 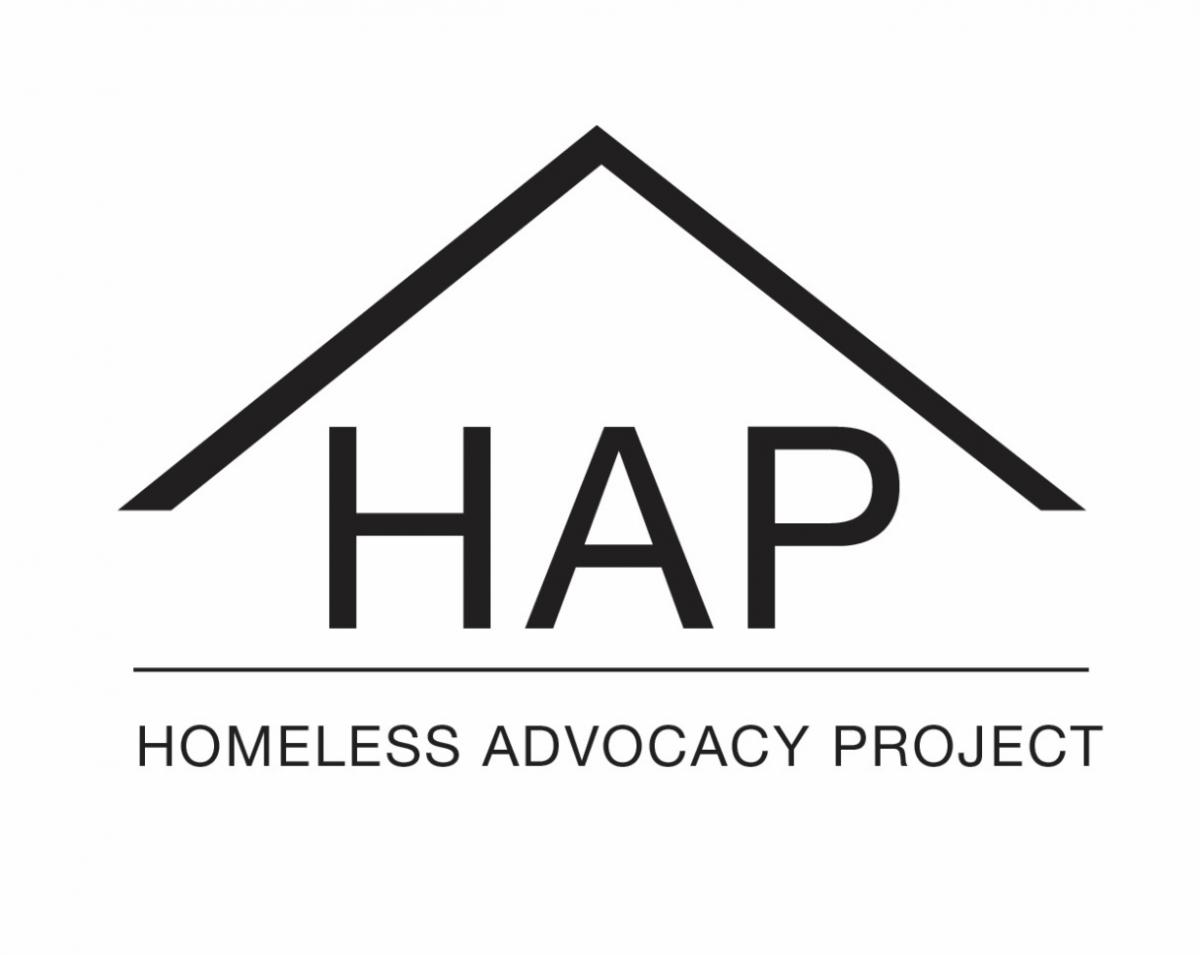 Marsha Cohen was selected to receive the Philadelphia Bar Foundation Award because, under her leadership for the last 18 years, the Homeless Advocacy Project has become a local and national model of excellence in legal aid, making a huge impact in the Philadelphia region, statewide, and across the country.  Here are just a few of the many statements offered in support of Marsha’s winning award nomination:

“Her leadership of HAP has guided the agency to prominence in our local community on both direct service issues and the challenging work of public policy reform for the homeless and needy.”  Frank Cervone, Support Center for Child Advocates

“Marsha relates to HAP’s clients as easily as she does to lawyers and other HAP volunteers.  . . . Her devotion is significant, contagious and real.  She has fostered real change in our community in how the homeless are perceived and treated, and as a result has improved the lives of so many men, women, and children who otherwise had been on the margins of society.”  Matthew Gutt, Exelon

Return to the Award Page