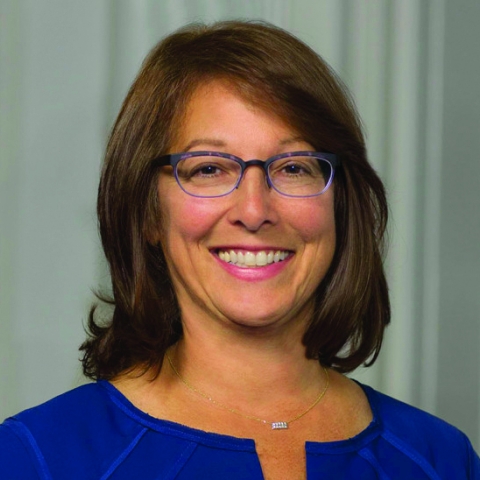 Deborah R. Gross serves on the Board as Assistant Treasurer. She has served as an elected Board member, starting in 2004. Debbie was president of the Board and has held several executive committee positions. She co-chaired the Annual Benefit in 2006 and 2007 and also co-chaired the Cy Pres Committee. Debbie's work is responsible for many of the cy pres distributions the Bar Foundation has received in recent years. In 2017, Debbie served as Chancellor of the Philadelphia Bar Association.

Before becoming Of Counsel to KC&R in October of 2015, Debbie was a member of the Law Offices of Bernard M. Gross, P.C. She concentrates her practice on plaintiffs' securities fraud, antitrust and consumer class actions litigated throughout the country, and has also has arbitrated a number of cases on behalf of investors who have disputes with their brokers.