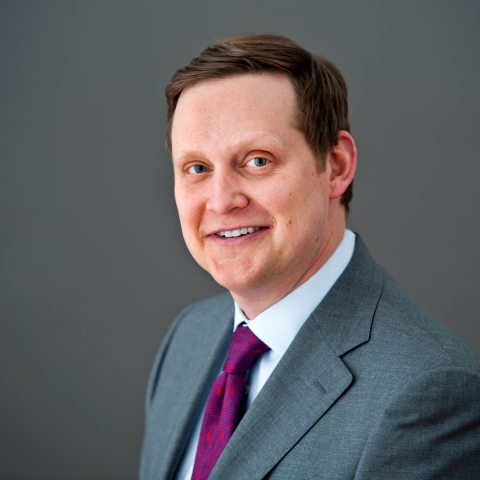 In 2014, Joshua D. Snyder was elected to the Board of Trustees. He co-chairs the Awards & Programs Committee and has served as a member of the Annual Benefit Committee and the Finance Committee.

Josh has been with Boni, Zack & Snyder LLC since it opened in March 2007 and became a partner in 2008. His practice focuses on complex litigation, including antitrust, consumer protection, copyright, ERISA, and securities class actions.

Prior to joining the firm, Josh was an associate with Kohn, Swift & Graf, P.C., where his practice also focused on complex litigation. Following law school, he served as a law clerk to the Honorable Berle M. Schiller of the United States District Court for the Eastern District of Pennsylvania and to the Honorable Thomas L. Ambro of the United States Court of Appeals for the Third Circuit.

Josh is a graduate of the Pennsylvania State University (B.A., History, B.A. Philosophy 1998) and the Harvard Law School (J.D. 2001), where he was a member of the Harvard Legal Aid Bureau.