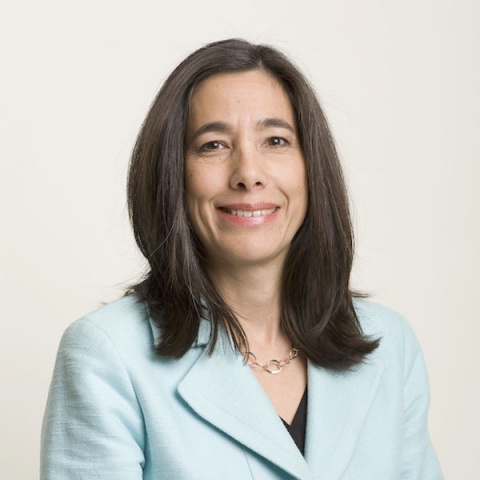 Leslie E. John joined the Board in 2010 and became a member of the Executive Committee in 2014. She has chaired the Raising the Bar and New Development Initiatives Committees, Co-Chaired the Benefit Committee, and served as a member of the Awards and Programs, PBF-PBA Review, Individual Giving, and Equal Justice Center Committees.

Leslie is the Practice Leader of Ballard Spahr's Antitrust Group. She concentrates on antitrust and complex litigation, and she has represented clients—many of them in the pharmaceutical and health care industries—in federal and state courts and before the U.S. Department of Justice and Federal Trade Commission. She also advises on antitrust issues in mergers and acquisitions, including securing pre-merger clearance under the Hart-Scott-Rodino Act, and counsels clients on antitrust compliance and risk management.

Leslie has substantial class action experience and was named “Litigator of the Week” by Global Competition Review in July 2015 for securing the decertification of an indirect purchaser class in a pharmaceutical antitrust case. She is recognized for her antitrust acumen in Chambers USA and is among Benchmark Litigation’s Top 250 Women in Litigation nationwide.

Trainings, Fellowships, and Programs at the Bar Foundation

Meet Our New Board President