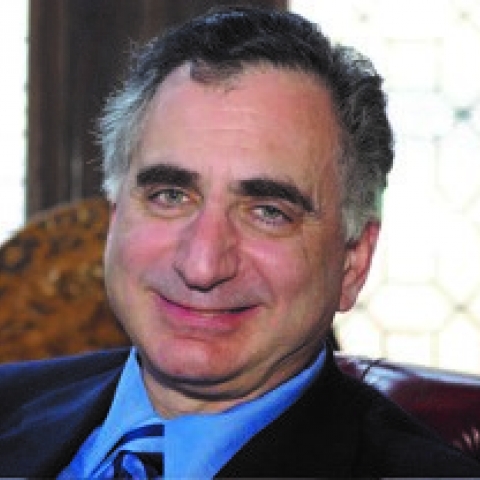 Judge Mark I. Bernstein served as a Judge of the First Judicial District of Pennsylvania from April, 1987, to October, 2016. Since retirement he performs mediation and arbitration services in his own practice and as an AAA arbitrator. He teaches evidence and civil procedure on the faculty of the Thomas R. Kline School of Law at Drexel University. He is the author of comprehensive comments on the Pennsylvania Rules of Evidence published by Gann Law Books. While Judge Bernstein was on the bench, the Supreme Court of Pennsylvania appointed him to serve on important committees concerned with the quality of justice, including the Civil Jury Instruction Committee and the Medical Malpractice Mediation Task Force, which encouraged alternatives to litigation. In 1995, Judge Bernstein designed and implemented the case management system for Civil Major Jury cases, as a result of which there is no backlog of civil cases in Philadelphia County.

Judge Bernstein is the recipient of the Justice William J. Brennan Jr. Distinguished Jurist Award from the Philadelphia Bar Association. The Brennan Award recognizes jurists who adhere to the highest ideals of judicial service and who have made a significant, positive impact on the quality or administration of justice in Philadelphia. Judge Bernstein is also the recipient of the Foundation for Improvement of Justice Annual Award, for innovative court programs. He was named one of the 500 leading Judges in America by Lawdragon Magazine.

Judge Bernstein writes extensively on the law particularly in the area of expert testimony. After graduating from the University of Pennsylvania Law School and before taking the bench, Judge Bernstein was in the private practice of law specializing in litigation.

The Bar Foundation Welcomes a New Trustee to the Fold