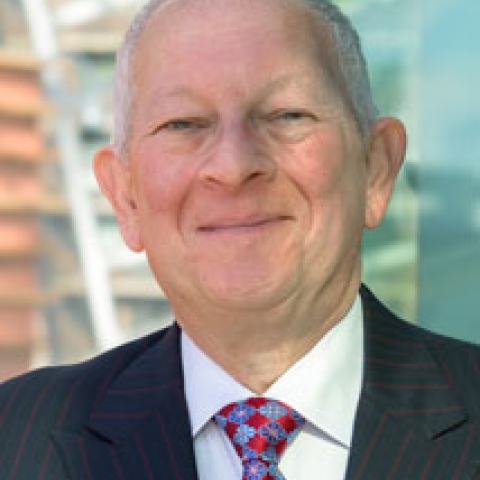 Honorable A. Michael Snyder (ret.) joined the Board in 2015. He previously chaired the Grants Committee and also serves on the Equal Justice Center Committee. Judge Snyder now serves on the Board through his role as Chancellor-Elect of the Philaelphia Bar Association.

Judge Snyder’s creative approach to problem-solving makes him exceptionally qualified to serve as an arbitrator, fact finder, mediator or special master with The Dispute Resolution Institute (DRI). Judge Snyder joined DRI in January, 2012. Prior to joining DRI, Judge Snyder served for over 14 years as a Workers’ Compensation Judge.

During his years on the bench, Judge Snyder was respected for his knowledge of the law, his clear writing style, and his calm demeanor. He became a sought-after mediator, able to forge agreement in the most complex of matters through a unique blend of mediation styles. He strives to create a feeling of comfort for the litigants and counsel, recognizing that alternative dispute resolution (ADR) allows for true closure of a dispute, addressing the non-economic needs and desires of the parties, as well as the financial aspects of any resolution.