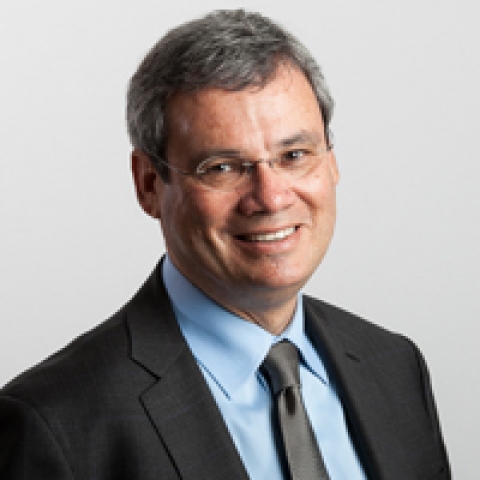 Stewart Cohen joined the Board of Trustees in 2018.

Stewart focuses his practice on complex civil litigation, including medical malpractice, workplace accidents, and class actions. His skill as a trial lawyer has resulted in a long record of successes including a "Top 100 Jury Verdict in the United States" reported in 2005, and "Top 20 Recovery" in New Jersey reported in 2009.

Stewart's clients have included: children catastophically injured at birth because of substandard medical care; the victims injured by "one of the most dangerous roadways in America" as reported by the Philadelphia Daily News; construction workers injured by unsage equipment and unsage job practices; and the class of all investors in the Chiquita Banana Corporation in a shareholder derivative action against the Board of Directors who had funded the actions of Columbia's top paramilitary group Autodefensas Unisdas de Colobmia which resulted in the deaths of thousands of victims.