We appreciate everyone's attendance at the Access to Justice Benefit. See you next year!

People from these firms, companies, and organizations attended our event: 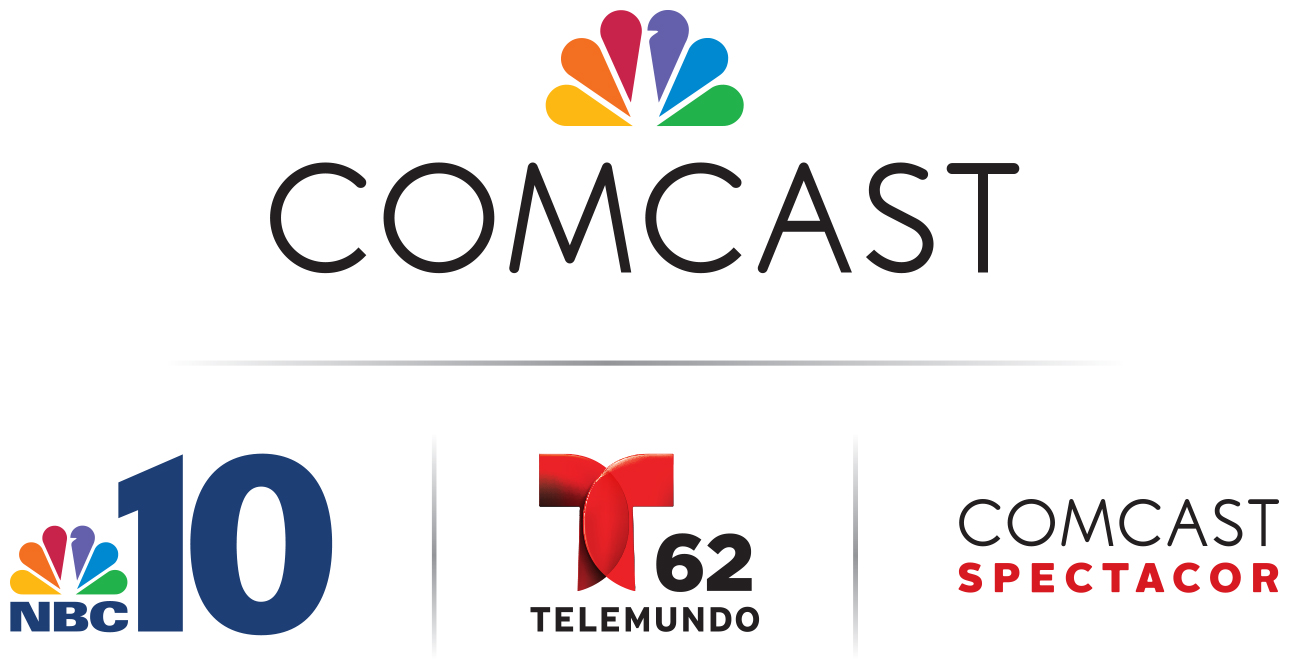 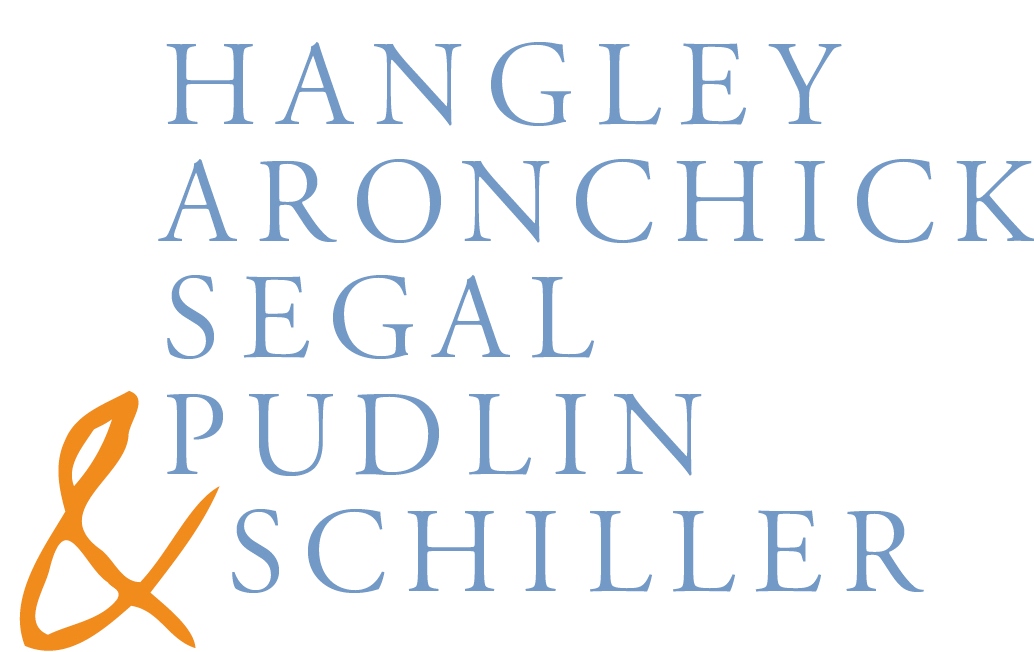 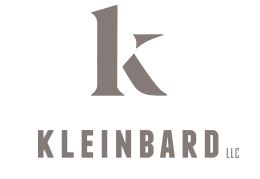 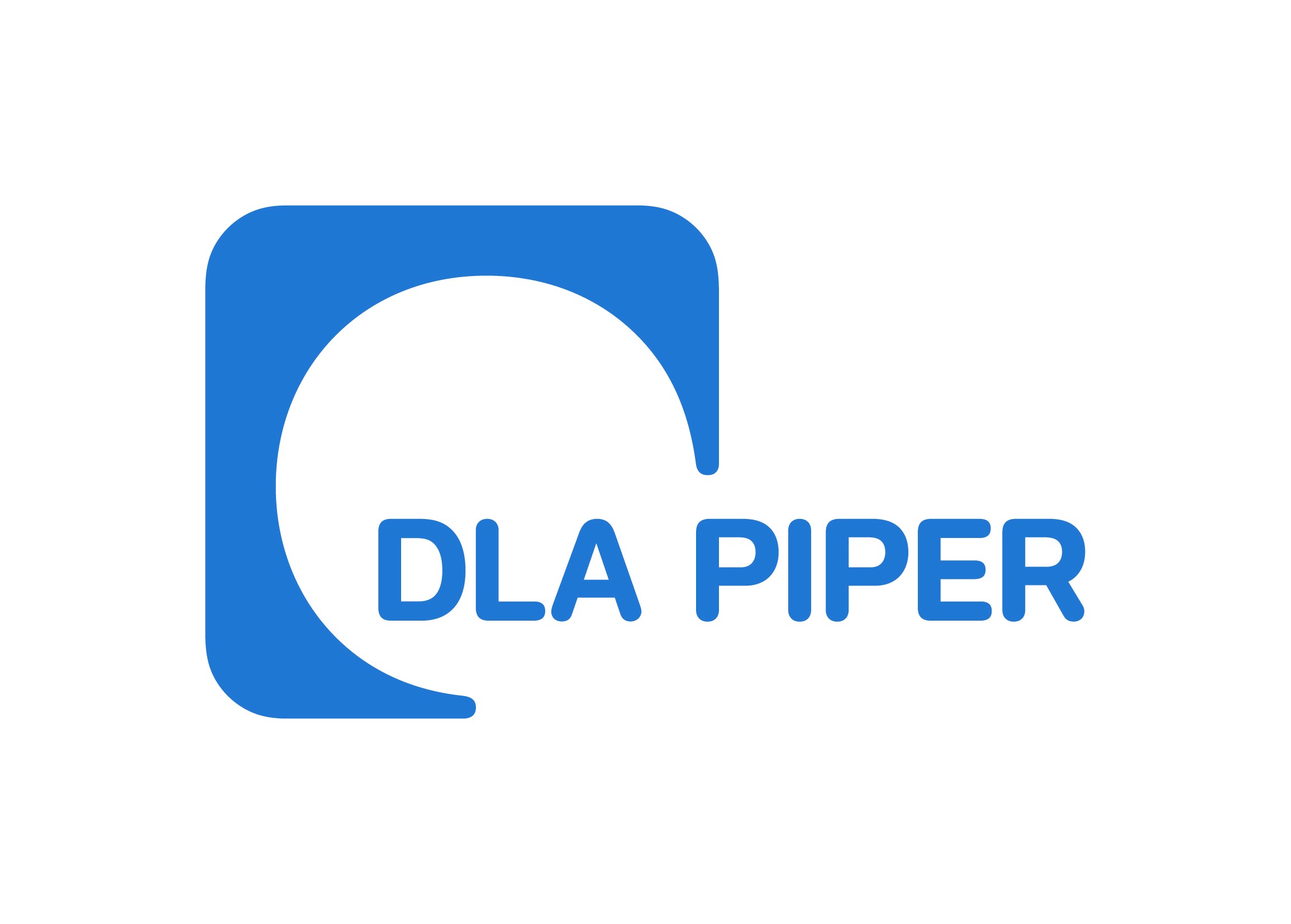 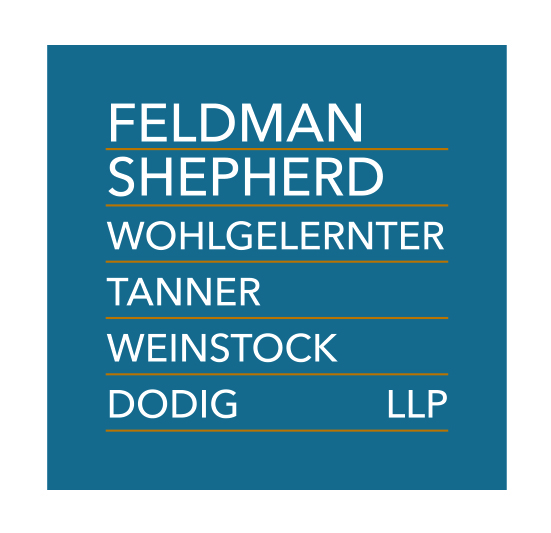 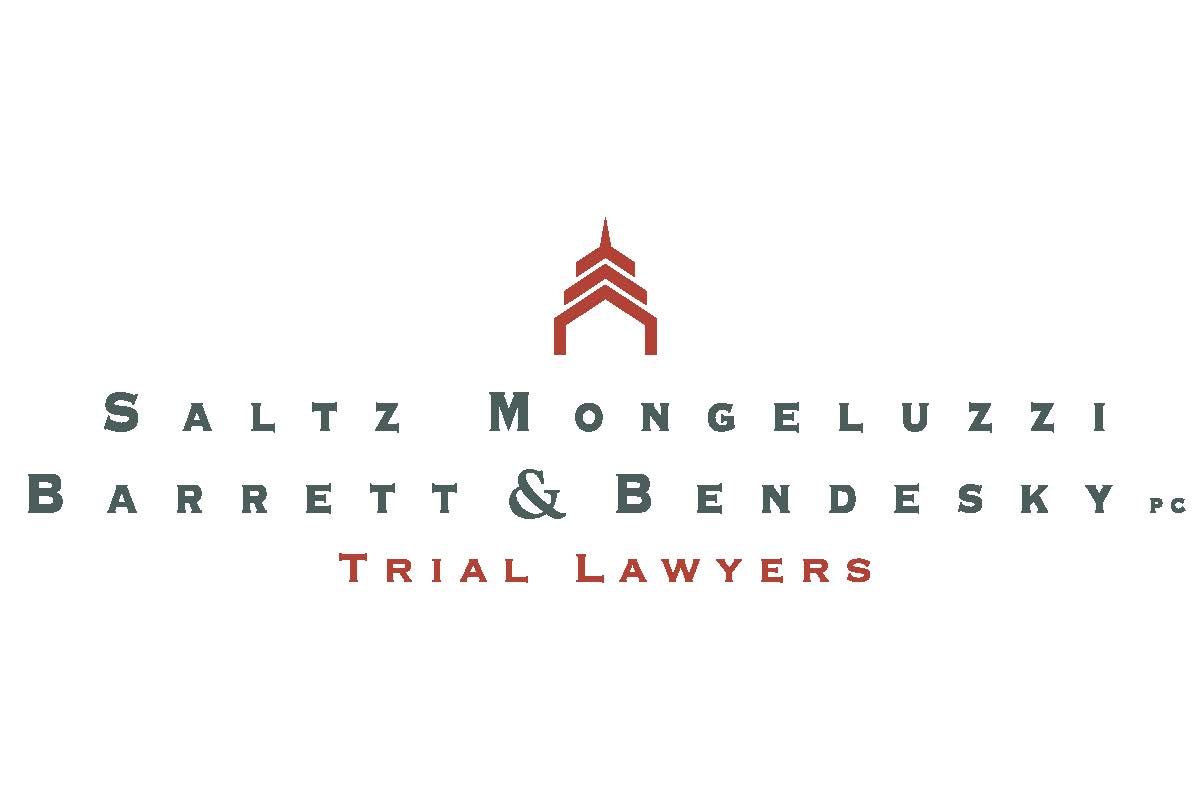 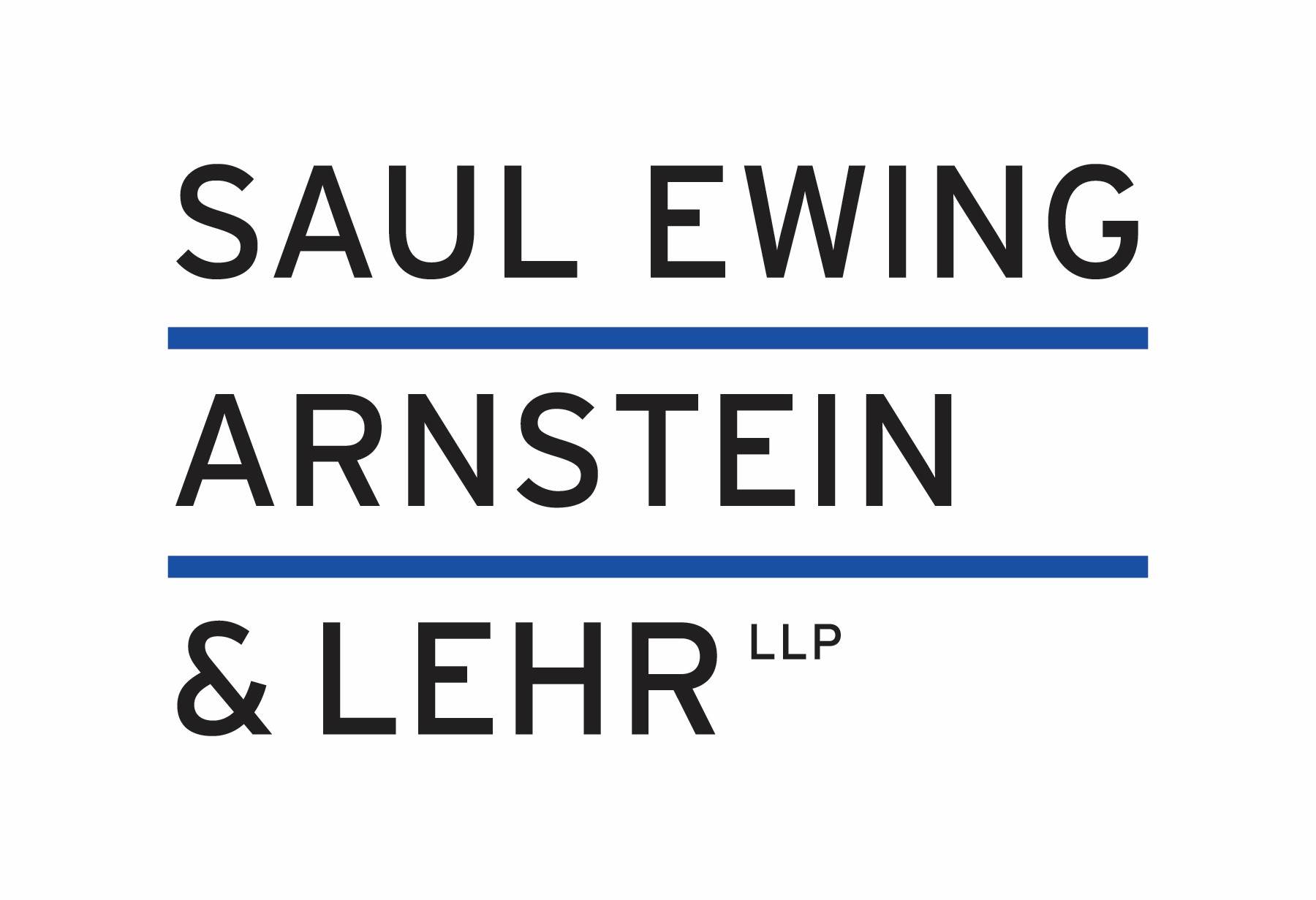 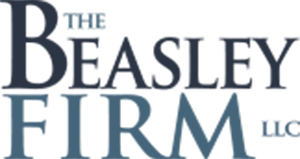 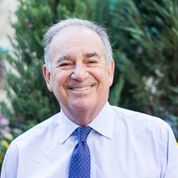 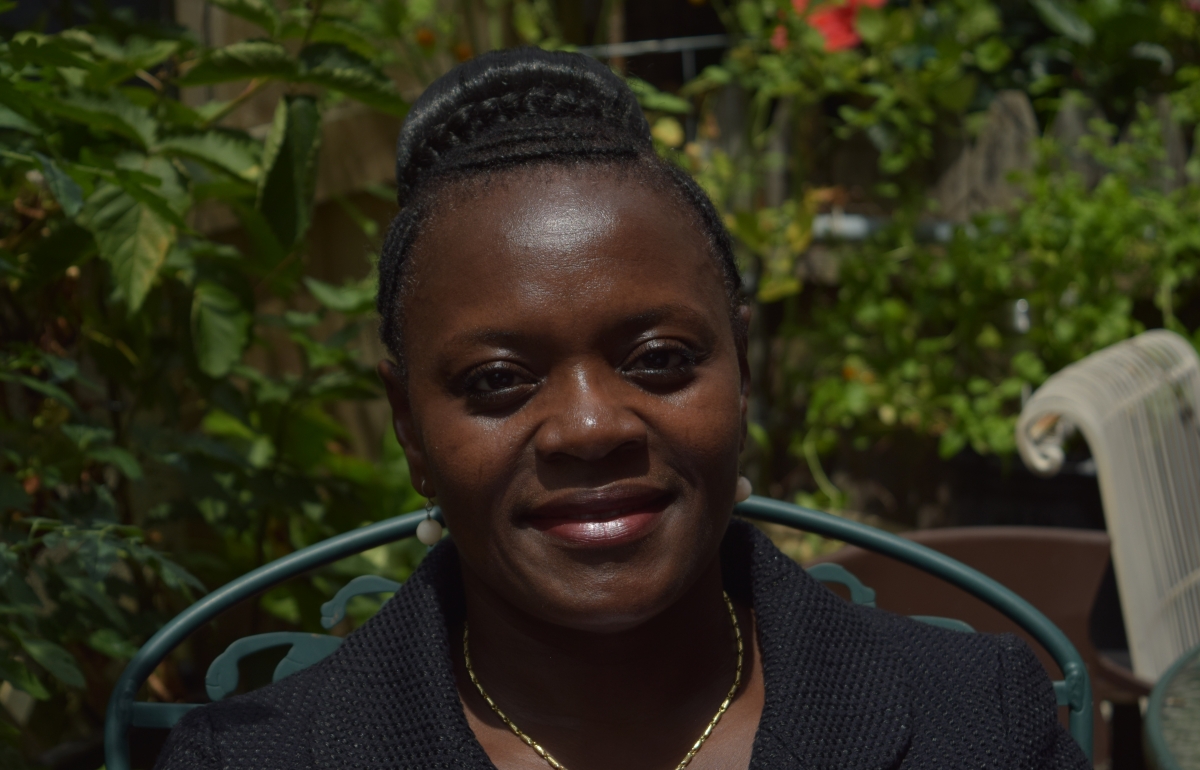 Live painting auctioned off at the end of the evening by Alloyius Mcilwaine. 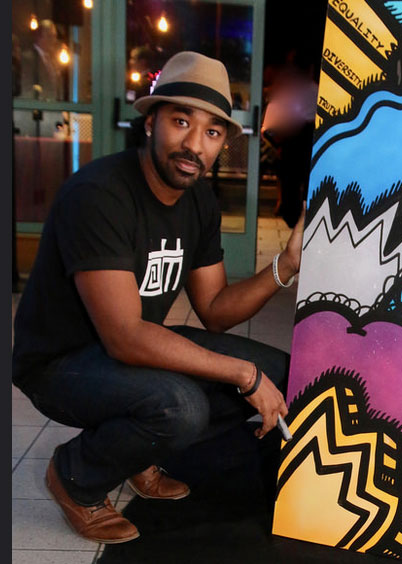 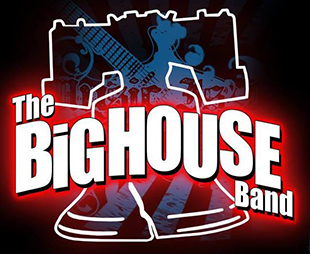