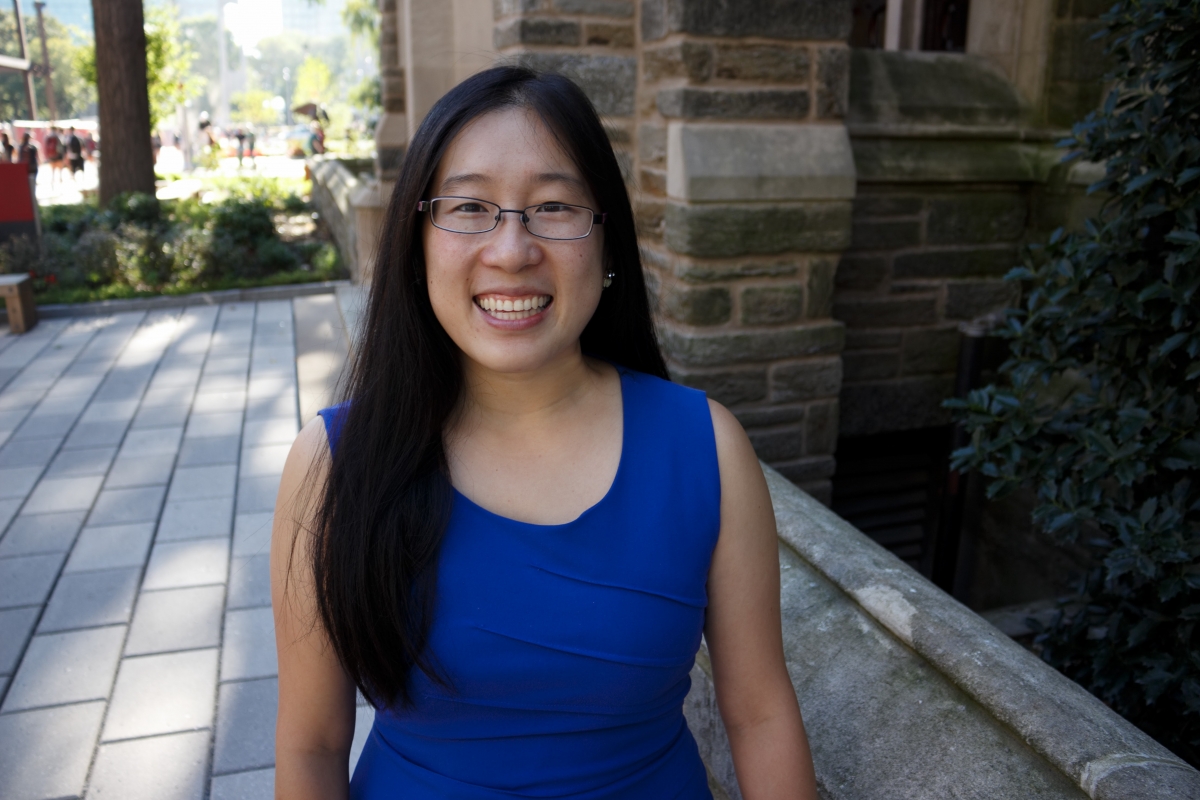 My Summer at HIAS Pennsylvania

I had the privilege of interning at HIAS Pennsylvania (HIAS PA) during the summer of 2018, thanks to generous funding from APABA-PA’s Marutani Fellowship. Founded in 1882, HIAS PA began as an association of Jewish immigrants based on the Jewish value of “welcoming the stranger.” Today, HIAS PA continues to serve low-income immigrants, refugees, and asylum seekers of all backgrounds to ensure their fair treatment and integration into American society. This summer, I worked mainly on HIAS PA’s Immigrant Youth Advocacy Project (IYAP), which counsels and represents vulnerable children seeking protection under U.S. immigration laws. IYAP’s legal services include defense in removal proceedings; Special Immigrant Juvenile Status applications for abused, abandoned, and neglected children, who are then placed in foster care or with a guardian; and asylum applications for children fleeing gang violence, domestic violence, and other dangers in their home countries.

One of my primary tasks this summer was drafting affidavits for young Central American asylum seekers. This process required meeting with clients multiple times for extensive interviews regarding their past trauma and persecution, as well as phone calls and interviews with family members to corroborate information. Other tasks included researching country conditions; providing Spanish-English interpretation for green card interviews, attorney-client meetings, and a psychiatric evaluation; translating birth certificates, written statements, and other documents; assisting pro se asylum seekers during asylum clinics; conducting general intake interviews by phone; and performing legal screenings of children detained at a local detention center.

During the course of my internship, immigration-related headlines, especially concerning the separation of thousands of children from their parents at the country’s southern border, repeatedly dominated the news cycle. Interning at HIAS PA during this tumultuous time allowed me to observe first-hand the effects of these major news events on the ground locally. On June 18th, ProPublica’s audio of wailing, inconsolable children separated from their parents at the U.S.-Mexico border captured the attention of the nation, provoking widespread outrage. The following week, I met a three-year-old, a five-year-old, and an eight-year-old at a local detention center, each of whom had been separated from her mother shortly after entering the United States. Detention center staff reported that the mother of one child was located across the country in a detention center in California. The three-year-old, who had been at the facility for only a couple days, was so traumatized that she lay mute and unresponsive in bed. The five-year-old, a tiny girl in a t-shirt and athletic shorts several sizes too big, repeatedly informed me of two things: that her mom went to the hospital after being bitten by ants and that she wanted to see her mom. Neither the attorney nor the detention center staff could tell the children what they most wanted to know: if and when they would see their mothers again.

Although there were low moments during my internship, there were highlights as well. While observing the juvenile docket at immigration court in Philadelphia, I witnessed a teenager without a lawyer bravely advocate for herself in order to escape a dangerous situation. This teenager later became a client of HIAS PA. I was continually amazed and inspired by the resilience of clients and intake callers who have overcome tremendous adversity to reach the United States and build new lives in a foreign language, culture, and society. I had the privilege of interviewing clients and intake callers from all over the world, including the Ukraine, Liberia, Senegal, Sierra Leone, Burkina Faso, Kenya, South Africa, India, Myanmar, Haiti, the Dominican Republic, Cuba, Mexico, Guatemala, Honduras, El Salvador, Venezuela, and Peru. On a given day, some of the languages I heard being spoken in the office included Spanish, French, Russian, and Haitian Creole. Finally, the courage, passion, and perseverance of the staff at HIAS PA, as well as the joy and humor they manage to find even in dark circumstances, have inspired me to continue to pursue my goal of becoming a legal advocate for immigrants. I am grateful to APABA-PA for awarding me the Marutani Fellowship to make this unique and unforgettable experience possible.