I had an amazing and enriching experience at the Camden County Prosecutor’s Office in their Domestic Violence Unit.  Although we were completely virtual, I was still able to complete challenging assignments, practice my oral and written advocacy skills, and gain patient and honest mentors.

There was no easing into this internship, which I was very excited about because I was ready to work.  Although courts were not open and some judicial processes were delayed, the Domestic 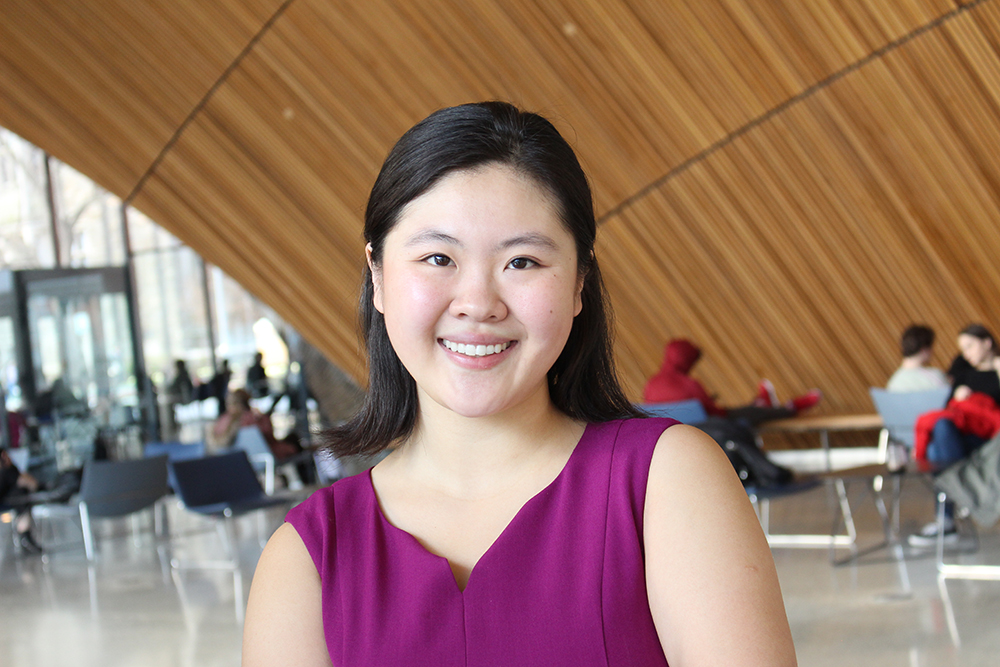 Violence Unit was as busy as ever, if not busier. In the United States, as well as in many countries around the world, actions such as social distancing, sheltering in place, restricted travel, and closures of key community foundations increase the risk for domestic violence. At the Domestic Violence Unit in Camden County this summer, there was always steady stream of cases, and there was at least one prosecutor on-call at all times to handle the initial response to a domestic violence complaint.

In the first few weeks of the internship, I was asked to research and write several memos about Megan’s Law and Petitions for Certiorari. I also spent a lot of time observing court proceedings, such as detention hearings, sentencing hearings, and removal of weapons proceedings in family court. I was also able to get a glimpse into a few charging decisions and was even able to complete a memo on charging someone with a crime under a New Jersey criminal statute when some of the crime was completed in another state.

After I had written a few memos, I was asked to write a brief for the Appellate Division of the Prosecutor’s Office. I was eager for this opportunity because it was my first time writing a formal brief to be submitted to the court - and it would have my name on it! I had also taken a Criminal Appellate Procedure course and really enjoyed it, so I was looking forward to applying what I learned to a real case. I was nervous at first because I was expected to start this brief from scratch, but I ended up successfully researching, writing, and completing a brief in response to a PCR Ineffective Assistance of Counsel claim. I learned a lot about the standards for ineffective assistance of counsel, what type of conduct rises to that level, and what type of conduct does not.  This experience also helped me develop issue-spotting skills as I poured over the appellant’s brief and all the transcripts from the previous proceedings in order to decide what points to argue. I developed written advocacy skills as well as I tried to portray the facts I had as persuasively as I could to back up my argument.

As soon as I completed my first ever brief, I was then asked to argue my first ever detention hearing. Although I was not involved in making the decision to argue for a defendant’s detention, once the prosecutors made that decision, I was expected to come up with the argument and present it to the judge. I did this almost every single day for the final 3-4 weeks of my internship. I am grateful for this experience for several reasons. First, I got to argue in front of a judge which is extremely cool! Second, I got to practice and become more comfortable with my oral advocacy skills. Finally, and most importantly, I was able to understand and confront the emotional weight of handling real cases. Real people are fearing for their lives and/or their children’s lives, are feeling unsafe, and are not able to peacefully and comfortably go about their daily lives.  On the other hand, real people are facing the extremely harsh and physically, emotionally, and mentally dangerous environment of jail.

I am grateful to have had the chance to reflect on these dual realities during my internship at the Camden County Prosecutor’s Domestic Violence Unit. I believe I will need even more time to reflect, as well as more experience, to figure out for myself what justice means.