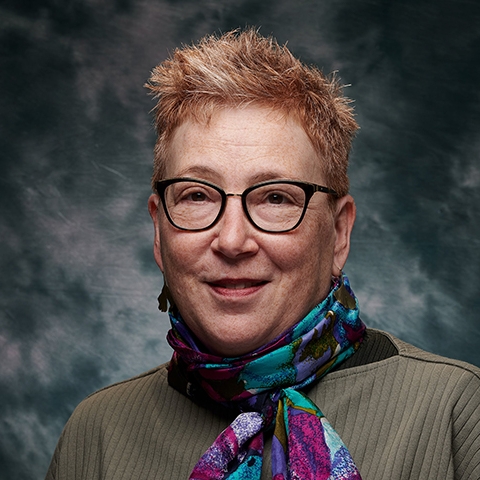 As Executive Director, Jessica collaboratively manages the Foundation’s many fellowships, awards, and activities while overseeing annual grantmaking efforts to nearly 40 civil legal aid nonprofits. In addition, she works to effectuate the reality of the Philadelphia Equal Justice Center (EJC) -- a social justice initiative that will centralize, integrate, and streamline the provision of legal aid and related social services for many of the nonprofits that receive grants from the Bar Foundation.

A former diplomat and international lawyer, Jessica has been a member of the Pennsylvania Bar since 1985. During her U.S. State Department career, Jessica was the Legal Adviser to Ambassador Richard Holbrooke in Germany. At the inception of the United Nations Yugoslav War Crimes Tribunal, Jessica served in the Hague as an Expert-on-Mission in the Office of the Prosecutor. As Deputy in the Office of the Legal Counselor at the US Embassy in The Hague, Jessica’s assignments included liaison to the Scottish Court in the Netherlands for the Lockerbie/Pan Am 103 terrorism trial, and serving as a member of the 1999 US Observer Delegation to the UNESCO Diplomatic Conference on the 1954 Hague Convention on the Protection of Cultural Property in the Event of Armed Conflict. A graduate of Brandeis University and the Georgetown University Law Center, Jessica brings over twenty-five years of legal, managerial and diplomatic experience, and a life-long commitment to working for equal access to justice and the mission of the Bar Foundation.

A National Role for a Philly Leader